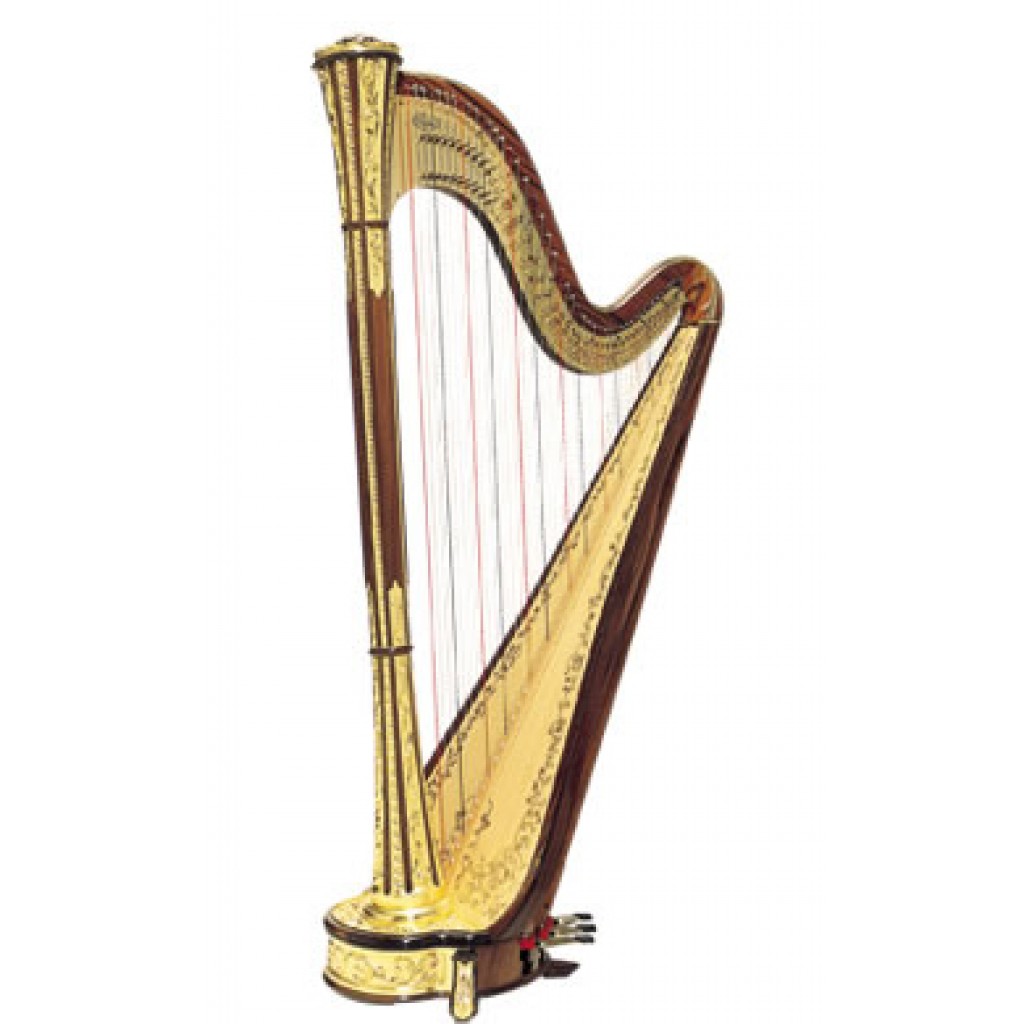 It was a passionate commitment to the improvement of his art that drove the young harpist, Victor Salvi, to build his first harp in 1954. Today, this same commitment serves as the foundation for Salvi Harps, where craftsmen and engineers work side by side, devoted to the integration of the time-honored tradition of old-world craftsmanship with the continuing technological advancements of the 20th century. This marriage of science and art has resulted in a truly superior instrument, an exquisite harp whose deep, rich, melodic tone resonates throughout concert halls and practice rooms around the world.

Master craftsmen at the Salvi Harp Workshop, nestled in the hills of the picturesque Italian countryside, take great pride in individually handcrafting each instrument. It is under these craftsmen\'s watchful eyes, that each harp is built with the strictest quality control standards from only the finest woods. Spruce is hand-selected from the tone-rich forests of Europe, the same forests from which the world\'s greatest violins have been produced, and solid White Maple from the lush forests of Upper Michigan is chosen for its stability and resilience. These woods are crafted into an instrument of great beauty, whose very composition is inspired by the music of the harp. From the magnificent wood inlay on the Arianna to the sculpted column of the Scolpita, Salvi harps has continually departed from the traditional designs of the period, always striving to evolve the art form.

Wide selection of models, please contact us for more informantion and price.